On August 14, 2017 President Remengesau joined Ocean Elders, an independent group of global leaders who have joined together to serve as a catalyst in the conservation and protection of the ocean and its wildlife. These individuals use their collective influence, supported by science and data, to promote ocean conservation, pursue the protection of the ocean’s habitat and wildlife, and preserve its ecosystems and species biodiversity President Remengesau joins H.S.H Prince Albert II of Monaco, Dr. Sylvia Earle, Sir Richard Branson, Dr. Jane Goodall, Ted Turner and other notable individuals working together to protect the ocean and its resources in support of the United Nations Sustainable Development Goal 14 to “conserve and sustainably use the oceans and seas resources”.

A leading advocate and voice for ocean protection in the Republic of Palau and the Pacific region, President Tommy E. Remengesau, Jr. joins Ocean Elders and their efforts to working with and leverags the work of other ocean organizations, and influences governments and business decision-making to stimulate the protection and preservation of marine ecosystems. At the core of their efforts, is the active championing for the creation or expansion of marine protected areas, believing that marine protected areas are critical to both the protection and the recovery of marine ecosystems from human impacts.

In the past year, Ocean Elders attended and actively participated in a number of ocean related conferences and meetings, including the United Nations’ Ocean Conference in New York and the “Our Ocean” Conference in Malta.  Moving forward, the Ocean Elders aims to increase its presence in major gatherings, boost efforts for ocean protection advocacy and strengthen partnerships for ocean protection. Ocean Elders also continues to focus efforts on the high seas, the rights of indigenous peoples, and the connection of the ocean to human health and plastic pollution.

President Remengesau is honored to be a member of Ocean Elders and commits to protecting the interest of the ocean and its resources domestically, regionally and internationally for the future generation. 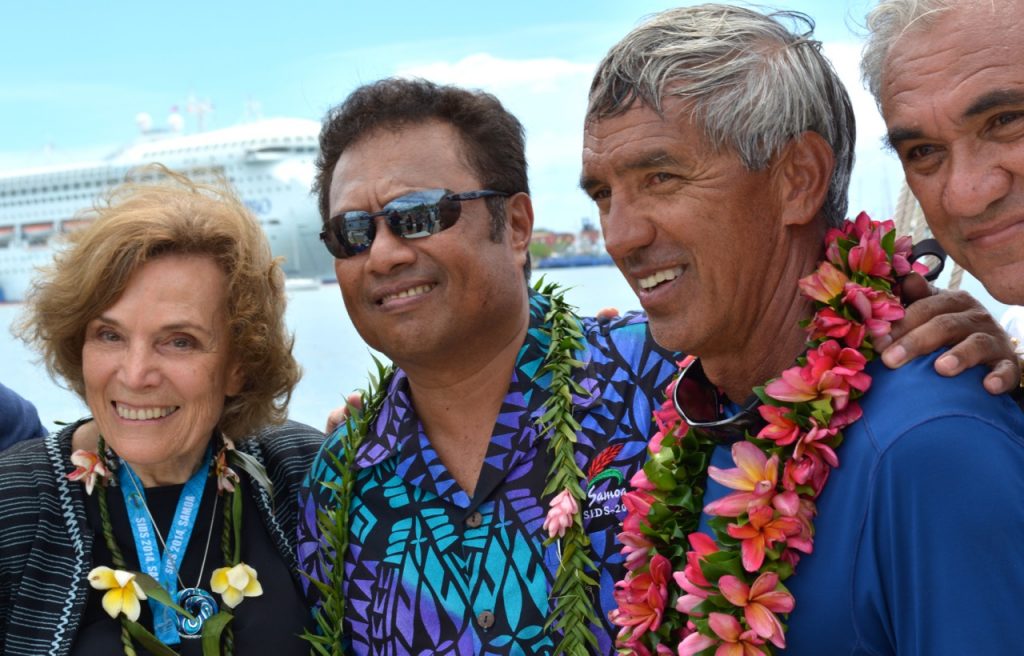