President Remengesau thanked Yasui for his service to Palau stating, “I thank you sincerely for the time you’ve spent working in Palau and with PPUC. Renewable energy is a top national priority and an area of great need.”

A passionate photographer outside of his profession and work with PPUC, Yasui spent much of his 2-years in Palau visiting all the States and capturing the beauty of Palau.

Yasui worked with PPUC’s Renewable Energy Department during his tenure. He is due to return back to Japan in January 2018. 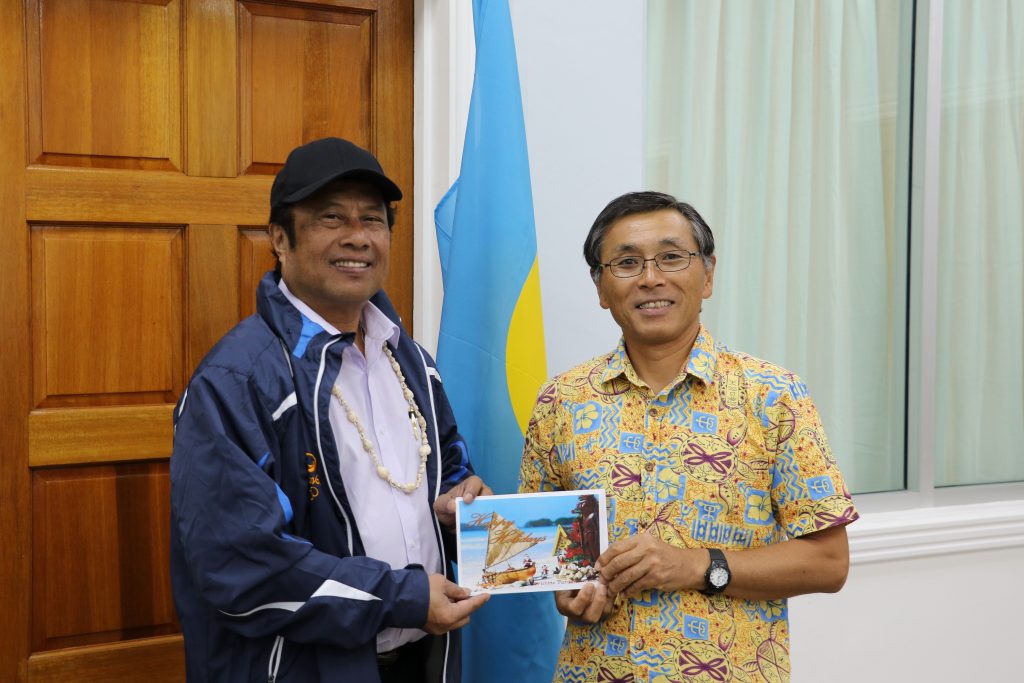